1. Someone who lists their sources. I’ve taken classes from major training centers that never mention anyone other than the people associated with their school. They taught the Color Code without mentioning it was Col. Jeff Cooper who came up with that idea. They also taught the Weaver Stance without saying who invented it, giving their student the impression that everything we know about firearms training was their idea. The fact of the matter is everyone who trains people in the safe use of firearms owes a huge debt to those who have gone before us, and acknowledging that debt is a sign of a trainer who is interested in imparting knowledge, not creating followers.

2. Someone who has multiple sources. The broader the trainer’s knowledge base, the more options they have to diagnose and correct a student’s issue with learning to shoot well. Also, trainers who have a wide variety of sources tend to come up with more innovative and effective training techniques because they are not hidebound to one way of thinking. Also, look for instructors who have taken courses that require a measured, standardized test of some sort to become an instructor, such as Rangemaster or Massad Ayood Group, because that introduces an element of intellectual rigor and accountability into their teaching process.

3. Someone with relevant training. I have nothing but the greatest respect for our military and law enforcement, but the jobs they perform are different than the job I have. The firearms training they receive, therefore, is to accomplish a different task than the task I need to accomplish. If the firearms instructor you’re considering has combat experience or is a seasoned police officer, that’s fine. Just make sure they also have training that augments what they’ve learned in the service and helps translate that service in a way that is useful to we armed citizens.

4. Someone who competes on a regular basis. Nothing will show what is working and what needs improvement than shooting a practical pistol match. Even some of the most elite troops in the Army have learned that performing a simple task like hitting a target 10 yards away becomes a Herculean feat under the simulated stress of a timer and the gaze of your peers. Competing in a practical pistol match helps you apply what you learn in shooting class to a situation that more closely resembles the street because, as noted trainer Massad Ayoob once said, a shooting match is not a gunfight, but a gunfight is most definitely a shooting match.

5. Someone who encourages wider training. Simply put, any instructor who doesn’t encourage you to train with other trainers has his own best interests at heart, not yours. No one firearms instructor has this all figured out, and if your trainer is not comfortable with you learning from other instructors, he’s more worried about repeat business than the growth of his students.

6. Someone who is also committed to learning. If the last class your instructor took was during the Bush administration (the George H.W. Bush administration), their techniques are probably not the ones you want to learn. An instructor who has recently taken classes from another instructor will have more current, effective teaching methods that use more modern theories of instructional learning and firearms technique. 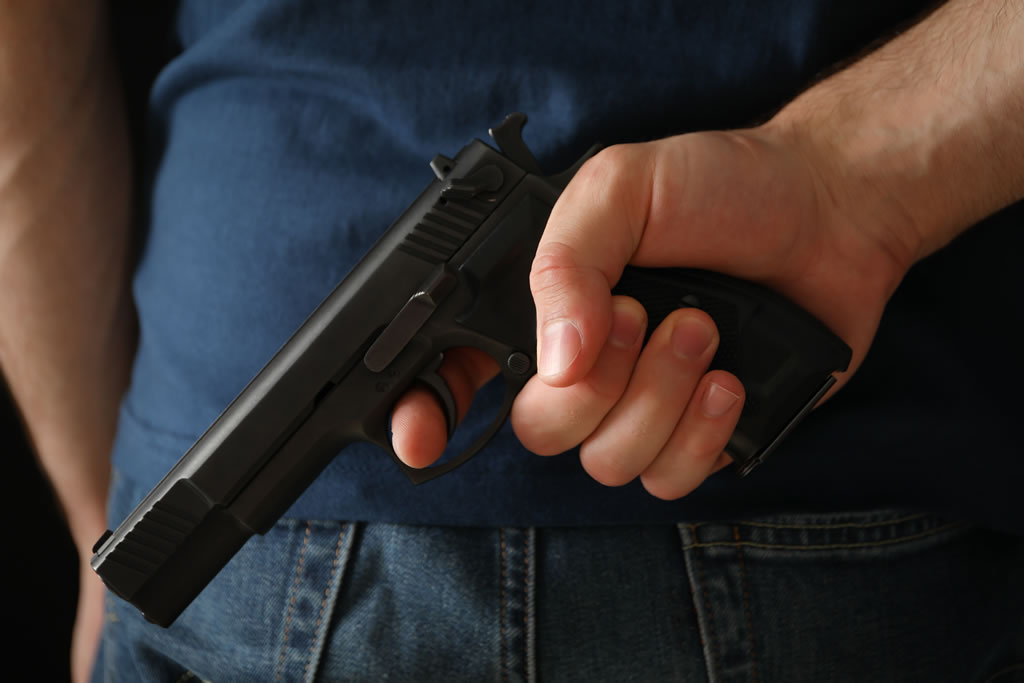 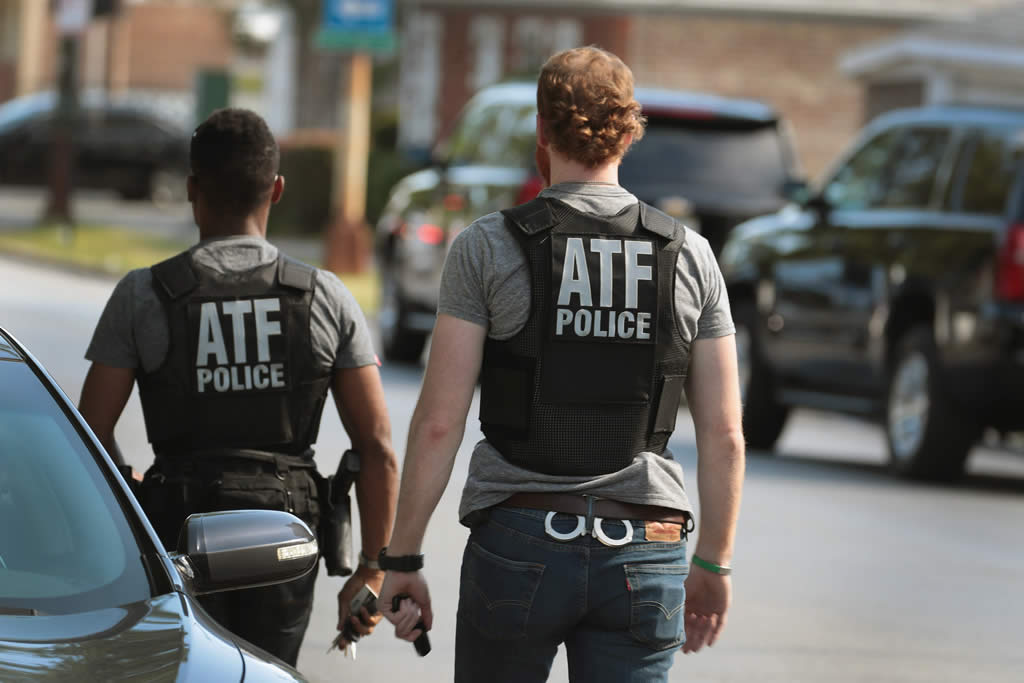